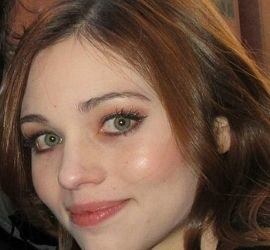 Who is India Eisley? India Eisley is an American actress who was born in Los Angeles, California on October 29, 1993. She is best known for playing the role of Ashley Juergens in the TV series The Secret Life of the American Teenager (2008-2013). Her mother is actress Olivia Hussey […]