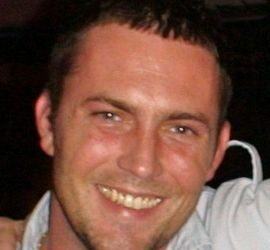 Who Is Desmond Harrington? Desmond Harrington was born on October 19, 1976.  He is an actor from the United States. Desmond is most known for his recurring television roles as Det. Joseph “Joey” Quinn on the Showtime series Dexter, and as Jack Bass on Gossip Girl. He has also appeared […] 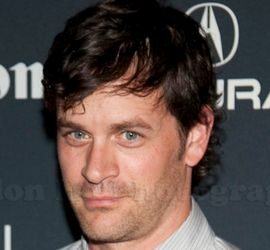 Who Is Tom Everett Scott? Tom Everett Scott was born on September 7, 1970.  He is an actor and successful entrepreneur from the United States. His film credits include starring roles in That Thing You Do!, An American Werewolf in Paris,  He has also delivered supporting roles in Boiler Room, […] 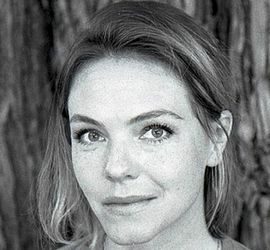 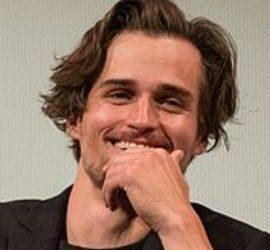 Who Is Jon-Michael Ecker? Jon-Michael Ecker was born March 16, 1983.  He is an actor from the United States. Ecker is best recognized for his roles as Aaron “Ari” Morales in Popland! (2011), Pablo Peralta in the telenovela Corazón valiente (2012-13), Nicolás “Nico” de la Vega in Gossip Girl: Acapulco […] 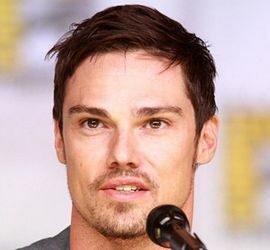 Who Is Jay Ryan? Jay Ryan is a New Zealand actor born on August 29, 1981. He is best known for his roles as Jack Scully in the Australian soap opera Neighbours, Kevin in the New Zealand comedy-drama Go Girls, Mark Mitcham in the internationally produced New Zealand television series […]

Who Is Callie Thorne? Callie Thorne is an American actress.  She was born on November 20, 1969 in Boston, MA. Callie is best known for playing Dr. Dani Santino on the USA Network series Necessary Roughness and Sheila Keefe on the FX series Rescue Me. She played recurring roles as […] 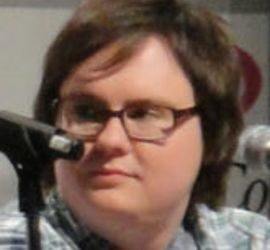 Who Is Clark Duke? Clark Duke was born on May 5, 1985.  He is an American actor, comedian, writer, and director.  Duke has starred in films such as Kick-Ass, Sex Drive, and Hot Tub Time Machine.  He also appears in television programs such as The Office, Greek, and Two and a […] 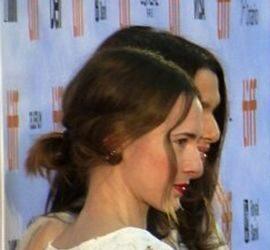 Who Is Caren Pistorius? Caren Pistorius is a South African-New Zealand actress who was born in South Africa, in 1990. She has three older brothers and sisters. She is most recognized for her appearance in the 2015 film Slow West, in which she played Rose. Pistorius was born and reared […] 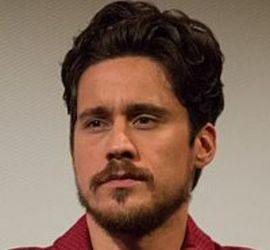 Who Is Peter Gadiot? Peter Gadiot is a British actor born on January 2, 1986. In the hit USA Network series Queen of the South, he plays James Valdez. In ABC’s Once Upon a Time in Wonderland, he plays Cyrus. Peter currently plays the character, Adam, in Showtime’s Yellowjackets. Gadiot […] 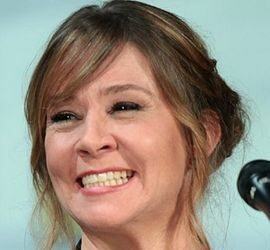 Who Is Megan Follows? Megan Follows is a Canadian-American actress and filmmaker who was born on March 14, 1968. She is most known for her portrayal as Anne Shirley in the 1985 Canadian television miniseries Anne of Green Gables, as well as its two sequels. Additionally, she portrayed Catherine de’ […] 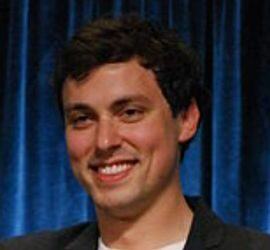 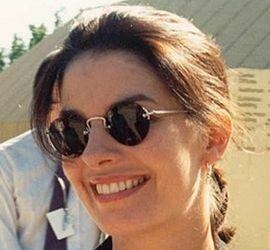 Who is Sela Ward? Sela Ward was born on July 11, 1956.  She is an actress, author, and producer from the United States. Her breakout television role was playing the lead character, Teddy Reed in the NBC drama series Sisters (1991–96).  Her portrayal won her first Primetime Emmy Award for […]