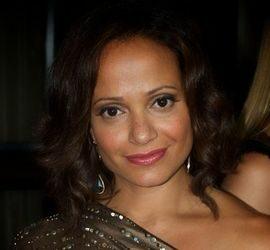 Who is Judy Reyes? Judy Reyes was born on the 5th of November, 1967. She is an actress, model, and producer from the United States. Judy is best known for her roles as Carla Espinosa on medical comedy-drama Scrubs (2001–2009) and Zoila Diaz on Lifetime’s comedy-drama Devious Maids (2013–2016). In […] 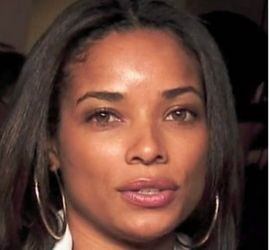 Who is Rochelle Aytes? Rochelle Aytes was born on May 17, 1976.  She is a model and actress from the United States. She is best known for her television roles as April Malloy in the ABC drama Mistresses (2013–16) and the voice of Rochelle in the highly acclaimed video game […] 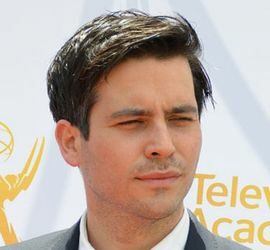 Who is Robert James Collier? Robert James Collier is a British actor and model. He is best known for his roles as Thomas Barrow in Downton Abbey and as Liam Connor in Coronation Street. James-Collier was born and christened Robert Collier on September 23, 1976, in Salford, Greater Manchester.  However, he changed his name to Robert […]